Should You Sign an NDA or NCA? Some Things to Consider 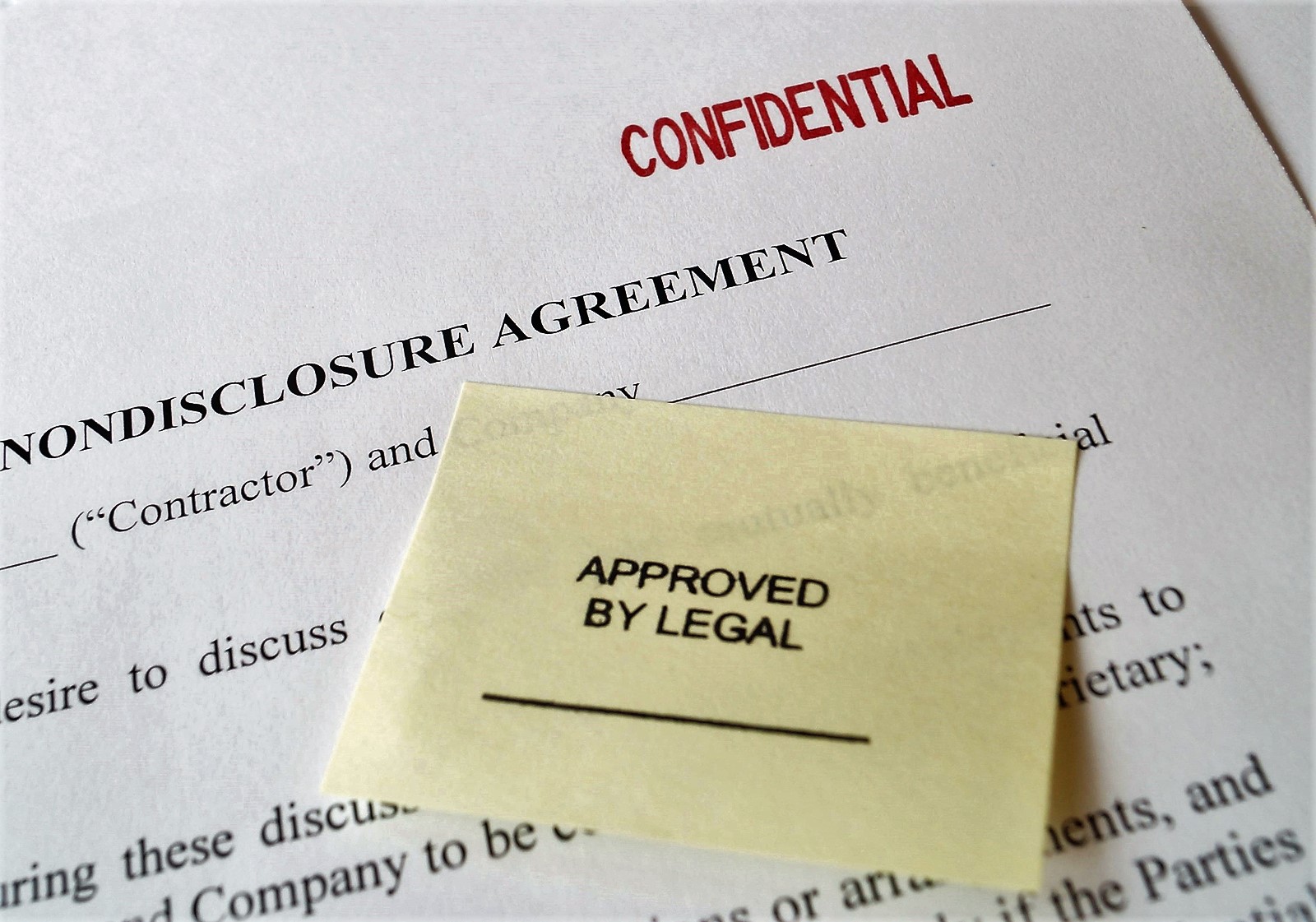 When you land a new job it’s possible you will be presented with a nondisclosure or noncompete agreement.  More and more employers are asking new employees to sign an NDA (nondisclosure agreement) or NCA (noncompete agreement) once they are given a job offer.  Since signing an NDA or NCA is a perfectly common and reasonable step in the hiring process much of the time, there is no need to take it personally if you are presented with one.  But you do want to thoroughly review the document before deciding to sign an NDA or NCA, and be fully aware of what you are getting yourself into.  If you don’t you could end up unintentionally violating the agreement after you leave the company.  If this happens, your previous employer could impose penalties on you for breaching a nondisclosure or noncompete agreement.  These penalties can cost a pretty penny and will not only impact you, but also your future employers.

What is an NDA or NCA?

In an NDA, the employee agrees not to share the company’s confidential intellectual property and trade secrets with third parties (such as another employer once they left the company).   Signing an NDA doesn’t limit your job opportunities, it simply keeps you from sharing confidential information, and may require you to give up certain documents or property when you leave the company.  In an NCA, you agree not work in an identical or similar industry once you leave the company.  There is usually geographic and time limits put on this sort of agreement.  Businesses wouldn’t want an employee to leave their company only to use their confidential information to benefit another company.  They also wouldn’t want someone leaving to start their own business selling the same product or service in the same state.

Some Things to Consider Before You Sign an NDA or NCA

It’s exciting to get a job offer, and it’s easy to let your elation distract you from important details in the paperwork you are signing during the hiring process.  If you are asked to sign an NDA or NCA on the spot, it’s best to ask for some time to review and/or make changes to the document.  Many companies will give you the document in advance and encourage you to look it over and discuss any concerns you may have with an attorney.  Below are some things you should pay close attention to before signing an NDA or NCA:

Before you sign an NDA or NCA, take all the time you need to understand the details.  If you need to spend money on an attorney to help you understand and negotiate, it will be well worth it.   If after attempting to negotiate you still don’t feel comfortable with a certain company’s nondisclosure or noncompete agreement, it’s best to turn down the job offer and preserve your future career.