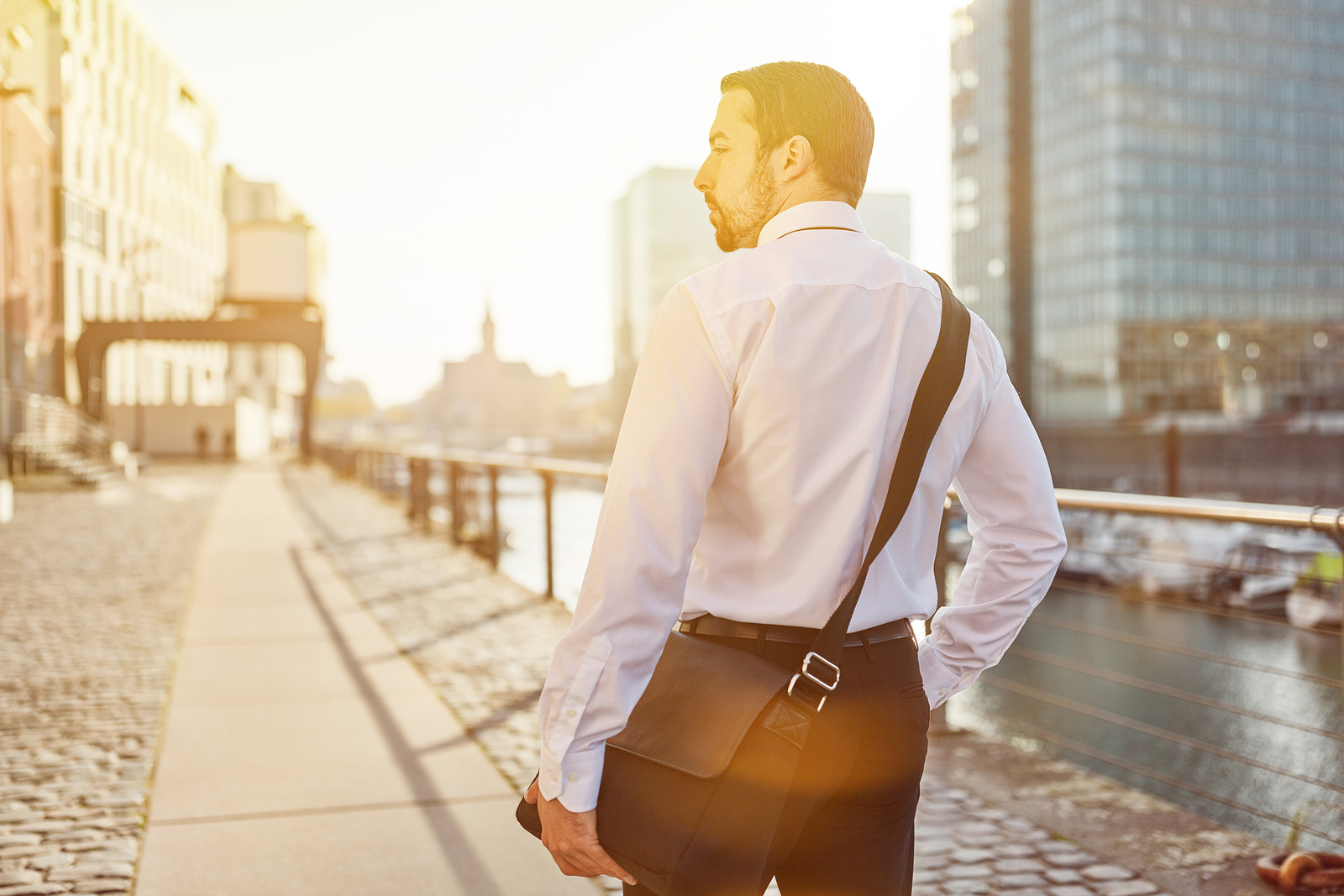 The numbers are in: if you are looking to experience another part of the country this summer and make money at the same time, WalletHub has ranked the best cities for summer jobs in 2018.  Overall there were 182 cities ranked based on 21 key factors such as lowest unemployment rate, availability of internships, availability of summer jobs, number of job opportunities and lowest rental prices.  With the unemployment rate continuing to plummet, American millennials (and those of all ages) can look forward to a summer of wealth and numerous opportunities.  Here are Wallethub’s top eight best cities for summer jobs 2018 with details about each city:

Scottsdale is once again at the very top of the list for best places to work this summer.  Located right outside of Phoenix and home to the magnificent Sonoran Desert Landscape, Scottsdale has been ranked for the highest median income of part time workers (with adjustments made for the cost of living).  Among the other benefits of locating here for summer work are the abundant amount of young people and the many small startups this city is attracting.

Home to the ever-expanding Disney World and Universal Studios, there is plenty of fun to be had in Orlando, and plenty of job opportunities as well.  The internships are also plentiful, with Disney having hired close to 8,000 interns last summer.  Add on a low cost of living and it’s easy to see why Orlando ranked as one of the best cities for summer jobs in 2018.

This metropolitan suburb boasts an unbelievably low unemployment rate of 3.5% and ranks third on the list for best cities for summer jobs in 2018.  Located near Washington, D.C. and Baltimore, Columbia is home to Johns Hopkins University, MedStar Health and ADG Creative, where there are many full-time job openings.

Since the mid-90s, Colorado has shown the “strong, most consistent job growth”, according to the Denver Post.  Denver’s unemployment rate is well under the national average, and with the Rocky Mountains nearby and plenty of parks and recreation, the summer seasonal job opportunities are endless.

Portland ranks as one of the best cities for summer jobs in 2018 for students and young people thanks first and foremost to having the highest labor force participation rate of the population aged 16 to 24.  This is another city that is full of parks and recreation venues overflowing with job opportunities.

Summer seasonal jobs in Portland, ME

With the highest availability of summer seasonal jobs as well as internships, Miami ranks number sixth on the list for the best cities for summer jobs in 2018.  Last year, the Miami-Dade Board of Commissioners expanded its summer youth internship program, generating more than 2,000 jobs across the county.  Also, Miami is another city that attracts a large number of startup companies.

One of the reasons the flourishing city of Atlanta comes in at number eight on Wallethub’s list of best cities for summer jobs in 2018 is it ranks third for highest availability of internships.  This is because the technology and entertainment industries are growing at a very rapid pace here.  The low cost of living also makes it a comfortable place to spend your summer while making money.