Tips for Hiring Freelancers in the Gig Economy 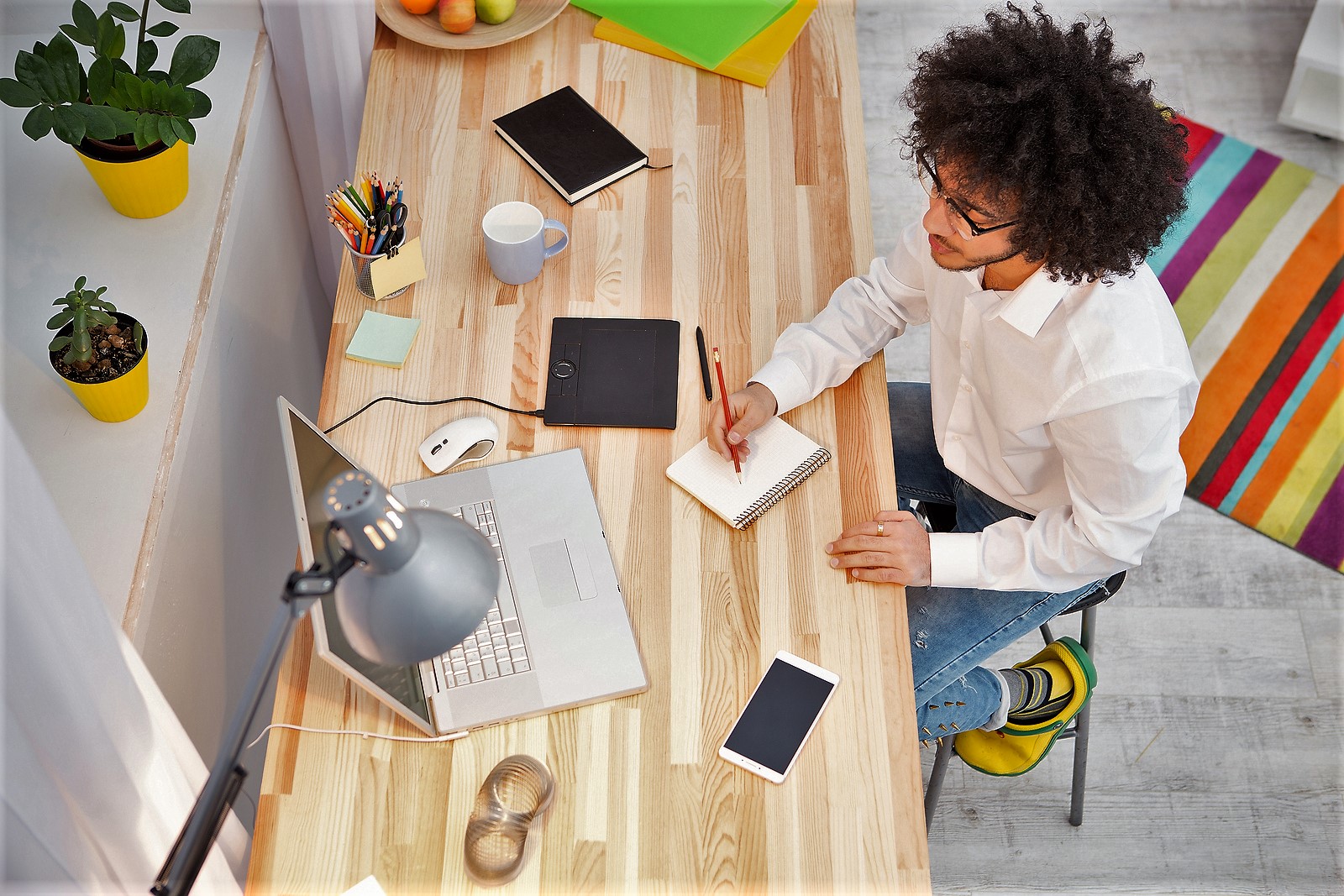 The gig economy is growing, meaning more and more companies are hiring freelancers and independent contractors.  A survey from human resource consulting firm Randstad found that 50% of workforce will be made up of gig economy workers by 2019.  68% of the employers surveyed also expect to offer only gig economy jobs in the next 8 years.  The gig economy hiring trend is especially popular for small businesses and startups.  This is because it allows businesses to hire based on the projects they need completed, when the workload may not be enough to hire someone full time.   You also don’t need to worry about offering benefits such as health insurance, paid time off and 401ks when hiring gig economy workers.

But just because you aren’t hiring a full-time employee, it doesn’t mean you don’t need to screen freelancers and take steps to help them feel comfortable with your company and what they are doing.  Hiring freelancers is something that should be done carefully.  And the more effort you put into choosing the right person and helping them along the way, the better your results will be. Below are some tips for hiring freelancers in the gig economy.

1)  Know Exactly What You Want Accomplished

To give the freelancer a better idea of whether they would be a good fit for the job, assign them specific goals that are easily measured.  For example, if you hire a freelancer for a web design project, telling them you want to “establish a better Internet presence” may be too broad of a goal.  Instead, you may want to outline a certain number of web pages you want created, and the approximate number of web visitors you would like to after 6 months.

2)  Know What The Freelancer Has Already Accomplished

Before hiring freelancers, make sure they are familiar with the type of work you are asking them to do.  Inquire about other projects they have done in the past.  Also, you can ask to speak with other clients they have had, to get a better idea of how well they perform and what they are like to work with.

When hiring freelancers in the gig economy, you may want to see for yourself what kind of work they do before you throw them a huge project.  Start by hiring them to do a small task for you, and take it from there.  If you feel they aren’t the right fit for your company, they will still get compensated and you can hire another freelancer. If you are new to working with freelancers, it’s also important to make sure your goals are reasonable, and you aren’t asking for too much in a small amount of time.

4)  Communicate Every Step of the Way

After you hire a freelancer, don’t just step away and leave them to complete the project without any guidance.  Set up regular check-ins where you can see their progress.  That way you can suggest changes and re-direct their efforts where needed.  Also, ask for their feedback at the end of the project.  They may be able to give you valuable advice on ways you can improve your business practices, collaboration and communication.   You can then use their feedback to make hiring and working with freelancers much easier for the future.